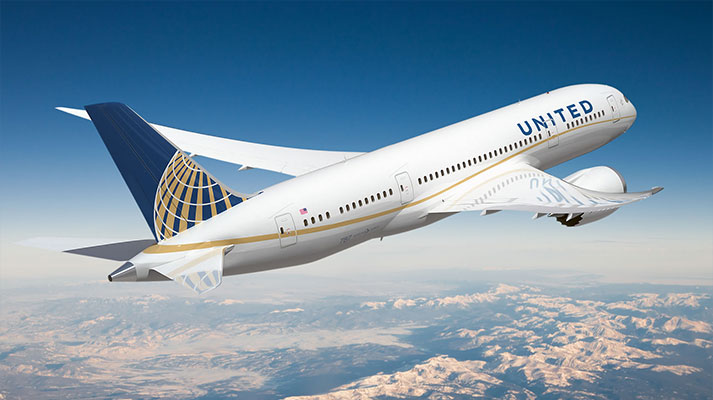 United operates out of nine airline hubs in the continental United States, Guam, and Japan. George Bush Intercontinental Airport in Houston is United’s largest passenger carrying hub handling 16.6 million passengers annually with an average of 45,413 passengers daily, while Chicago-O’Hare is its largest hub in terms of daily departures. The company employs over 88,500 people while maintaining its headquarters in Chicago’s Willis Tower (formerly known as Sears Tower). Through the airline’s parent company, United Continental Holdings, it is publicly traded under NYSE: UAL with a market capitalization of over $18 billion as of September, 2014.