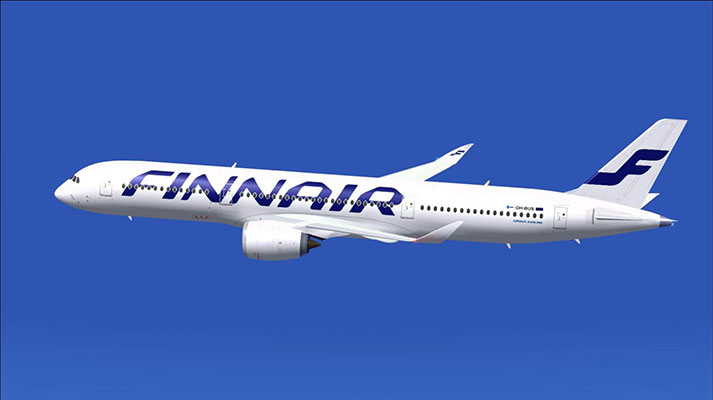 Finnair is the flag carrier and largest airline of Finland, with its headquarters in Vantaa and its main hub at Helsinki-Vantaa Airport. Finnair and its subsidiaries dominate both domestic and international air travel in Finland. Its major shareholder is the government of Finland, with 55.8% of the shares. Finnair is the fifth oldest airline in the world with uninterrupted existence. With no fatal or hull-loss accidents since 1963, it has also been ranked one of the safest airlines in the world. Finnair is a member of the Oneworld airline alliance. In 2013, it transported 9.2 million passengers to over 60 European and 13 Asian destinations. As of March 2014, the airline employed 5,473 people.