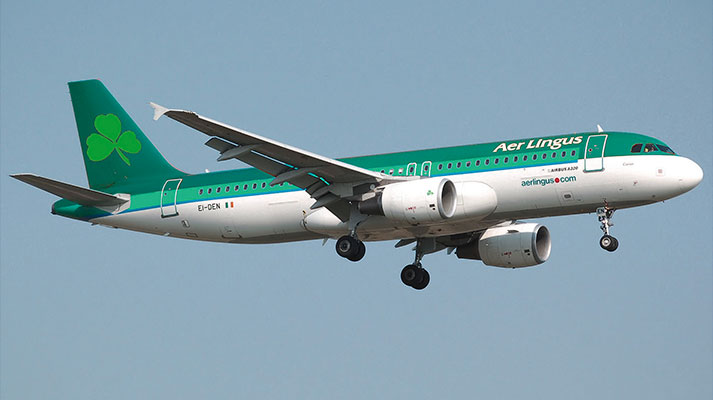 Aer Lingus is the national flag carrier of Ireland. It operates a fleet of mostly Airbus aircraft serving Europe, North Africa, Turkey and North America. It is Ireland’s oldest extant airline, and its second largest, after low-cost rival Ryanair. The airline’s head office is located on the grounds of Dublin Airport in Swords, Dublin, Ireland.

Formed in 1936, Aer Lingus is a former member of the Oneworld airline alliance, which it left on 31 March 2007. While it is not part of an alliance, the airline has codeshares with Oneworld, Star Alliance and SkyTeam members, as well as interline agreements with Etihad Airways, JetBlue Airways and United Airlines. Aer Lingus has a hybrid business model, operating a mixed fare service on its European and North African routes and full service, two-class flights on transatlantic routes.